As a subscriber Shaun our in house creative director felt their website needed some serious UI help so he approached them to re-design it. They originally had a mobile app for viewing audio and media content, but it was being poorly supported and was poorly designed. We were able to persuade them away from the mobile app and instead turned their poorly designed website into a content rich mobile friendly website that customers could use to access audio and video content directly from their tablets and smartphones, which was previously not supported. The final result was really effective and Wretched Radio received a lot of incredible feedback from subscribers. It was an example of how we were able to incorporate some creative and effect UI design that had a big impact. 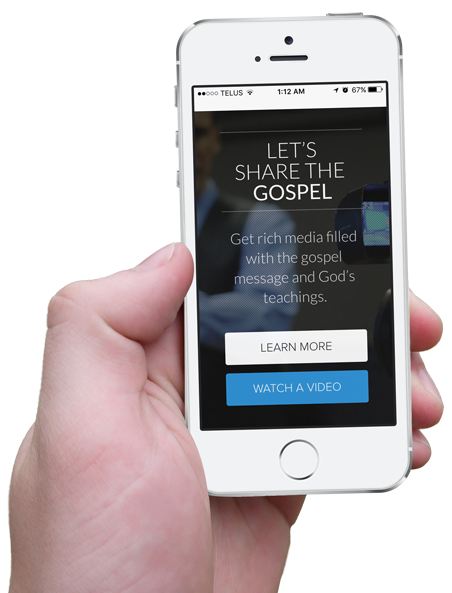 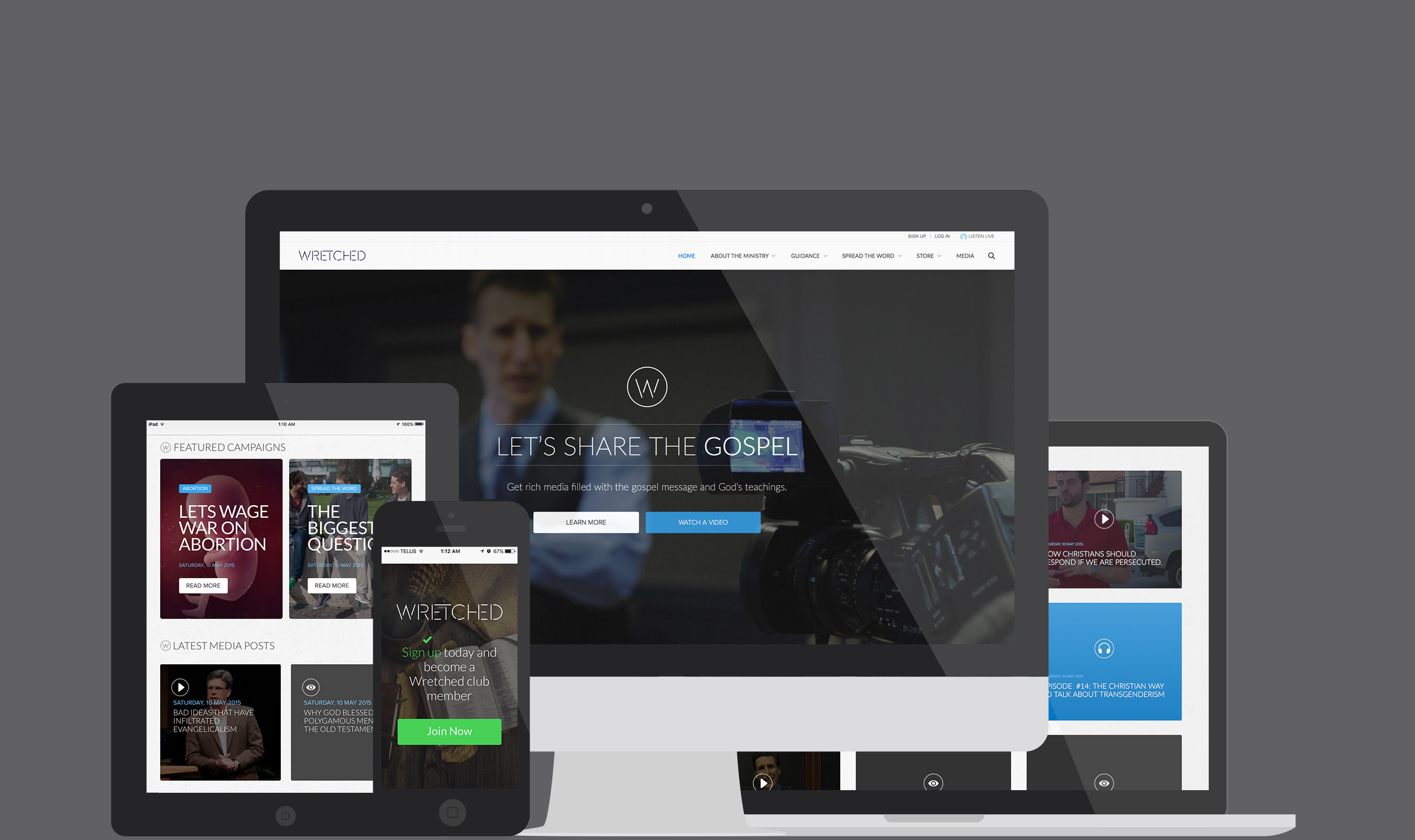