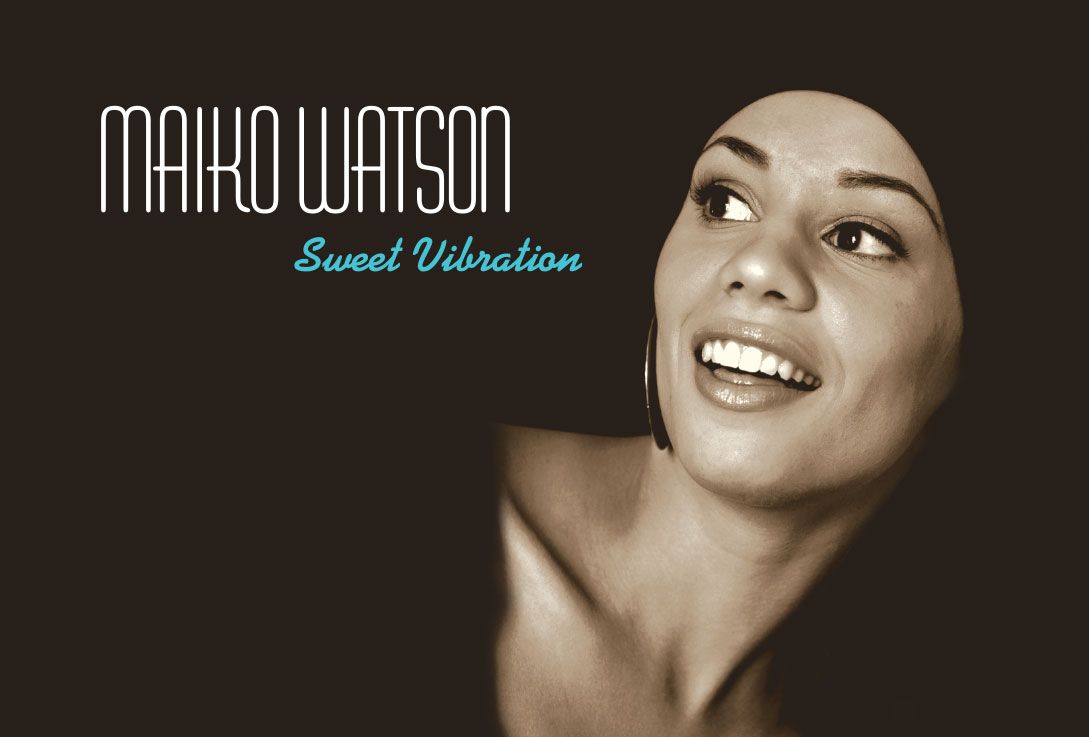 BIO had the amazing pleasure of designing Maiko’s debut album Sweet Vibration for her cd release concert in November of 2009. She had just finished recording and mastering her album over the summer but hadn’t finalized her cd artwork yet which was the only thing holding her back from the albums launch. After listening to her album over the summer we started to get a concept direction and a feel for the type of look that reflected Maiko’s sound.

She has a real classic soul sound reminiscent of Patti LaBelle and Gladys Knight and we wanted to convey that classic retro 30’s era jazz look and feel. The kind of “Golden Era” of music when woman were just becoming independent in the music industry. With deep rich brown’s and metallic gold inflections, we were able to create a very simple, refined album cover and CD that was reflective of Maiko’s sound and soul. 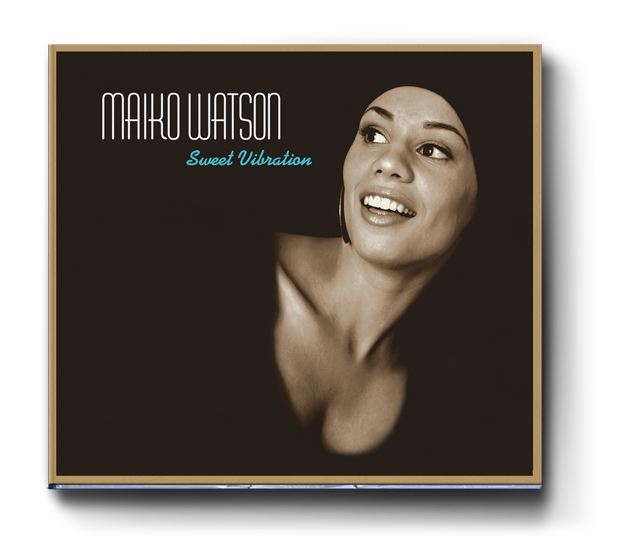 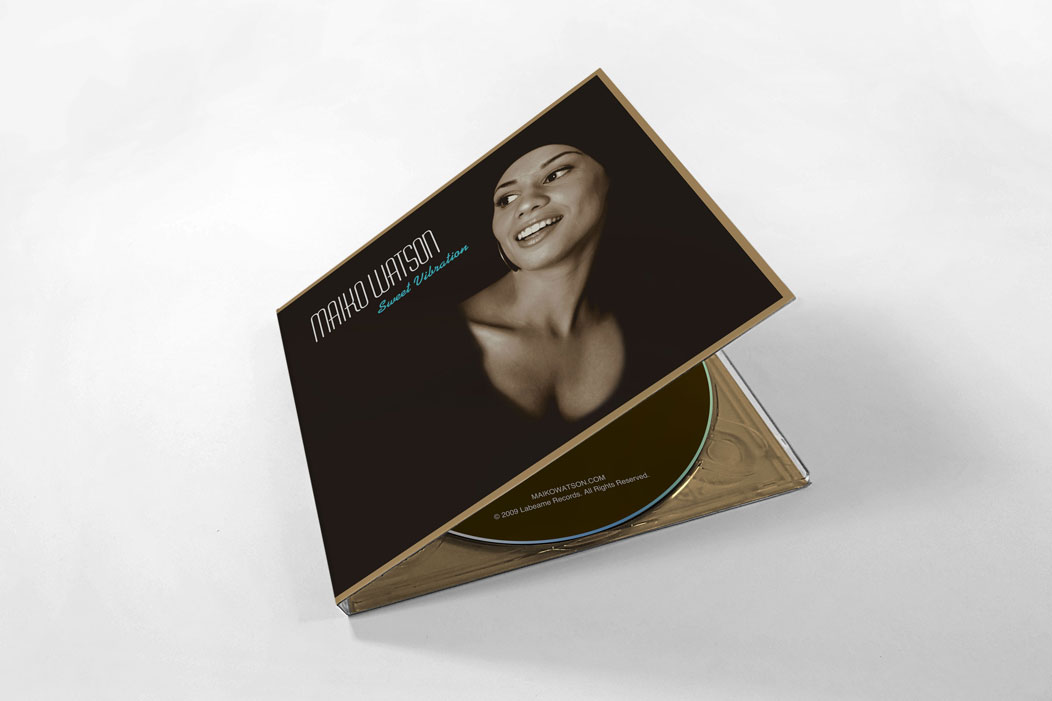 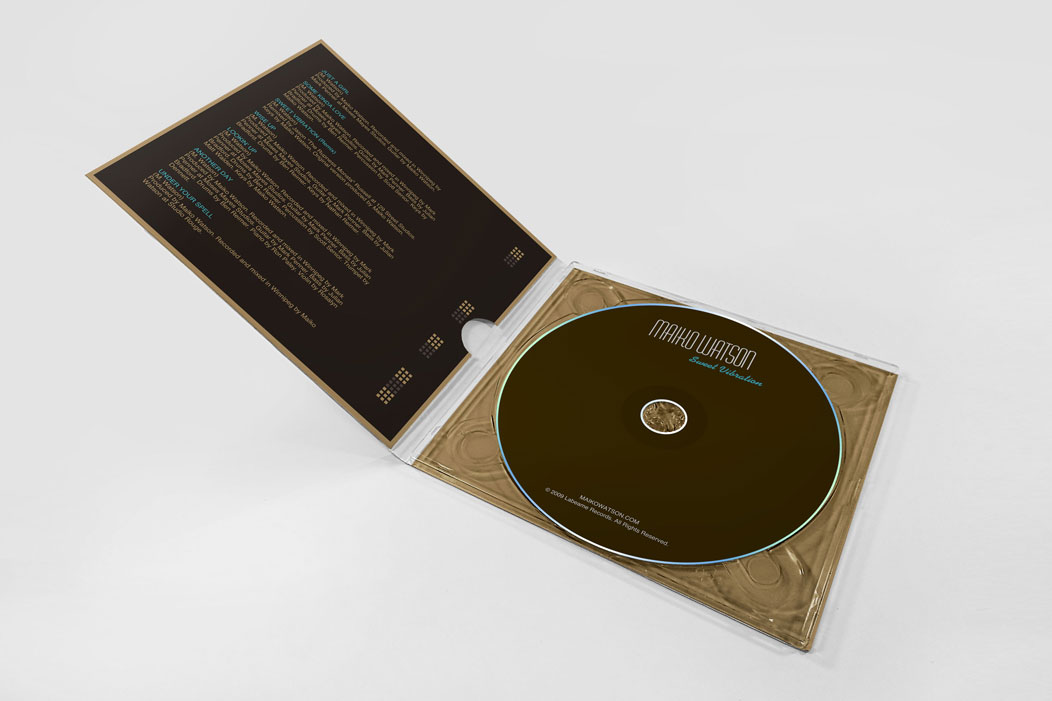 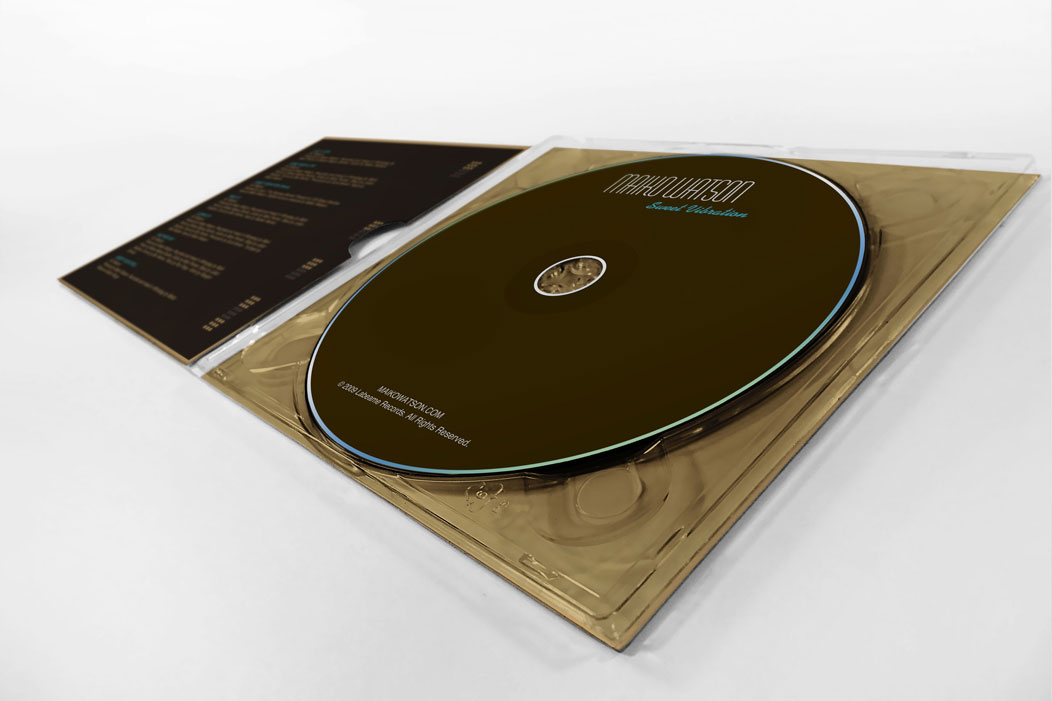 BIO designed an album release poster that would be posted up around downtown Toronto on quark boards, street corners restaurants. We wanted something that was bold and beautiful and captured that attention of passers-by. The poster also needed to do an excellent job of standing out amongst the crowd of other flyers, posters in the area.